Is It Worth It to Buy the Latest Phone?

A vast majority of people in the United States — 85%, according to Pew Research — own a smartphone. Most people can’t imagine being without their smartphone, and many like to buy a new one annually. But is that a wise move?

It’s easy to see why people rush out to buy the latest phone: Smartphone manufacturers have perfected the marketing for new phones, showcasing enhanced technology in a way that plays on people’s fear of missing out (FOMO). Although there’s no denying that these powerful minicomputers are critical to today’s society, they can be quite expensive, often with a price tag of $1,000 or more.

Many situations call for upgrading your phone, such as a broken screen, slow functionality or an operating system that’s incompatible with the latest apps or security patches. But, should you get the newest release or an older model that’s good enough?

With the expected release of the new iPhone 13 in September 2021, now may be the perfect time to weigh both the benefits and the drawbacks of buying the latest phone. Before you chase that shiny new object, here are a few important things to keep in mind to determine the true value of an upgrade versus the value of waiting until the next model comes out.

Cost is a key factor to keep in mind as you think about a smartphone upgrade. An ongoing chip shortage has led to a lack of access to the raw and finished materials necessary for manufacturing new Android and iPhone models (along with tablets, iPods and other wireless devices). As a result, new phones are expected to have significantly higher price tags than they have in the past.

In addition, the availability of newly released smartphones may be limited. When there’s limited supply, the value of owning that item increases, which in turn increases demand. And that demand can rapidly drive up prices of smartphones well beyond the value of their components.

When should you upgrade your phone?

Most high-quality smartphones are well-built, especially phones made by recognized manufacturers, so you may not need to replace yours as often as you think. But getting the latest phone may make sense in many situations. Let’s look at some examples of when you should consider getting a new phone. 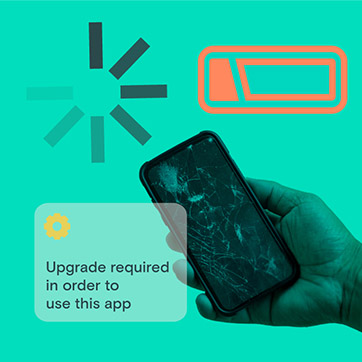 A cracked screen can be replaced, but if components under the screen are also damaged, the cost of replacing it may be several hundred dollars. If you have an older phone that needs this type of repair, you’ll likely be better off buying a new phone.

Some older phones may be running an out-of-date operating system that’s no longer supported by security patches. Lack of the latest security can increase your phone’s vulnerability to hacking, malware and viruses, so it’s better to err on the side of safety and security and get a new phone.

All phones eventually need upgrades to their operating systems. However, the hardware on older phones may not be able to handle the upgrade to a new operating system. If you plan to buy a new phone, be sure it’s running the latest operating system to help minimize any problems with software updates down the road.

Smartphone manufacturers typically support software updates for several years. When that support ends, it may also mean the materials you need for screen replacements, new batteries or other components are harder to obtain. If you’re entering this territory, you may want to consider upgrading your phone.

If you find your apps are crashing on your phone, first try to discover the cause. It may be a problem within the app. In that case, deleting the app and installing it again often resolves the issue. However, crashing apps may also indicate a problem with your phone’s software or hardware, or that your phone is low on memory. If you don’t have enough memory (also known as random access memory, or RAM) on your phone, additional problems may occur, including lack of storage for photos. You can increase your phone’s memory through micro-SD or memory cards, etc., but being short on RAM on an older phone may be an indicator that it’s time for a new phone. 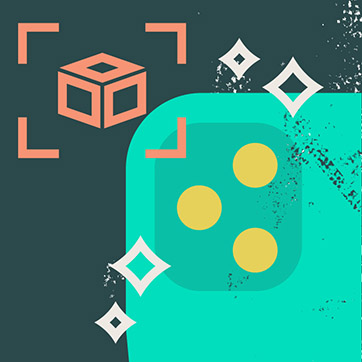 If your phone is dropping calls, not connecting to wireless or cellular hot spots, or otherwise not working reliably, contact your wireless carrier. In some cases, a new phone won’t solve the problem — you may need a new service provider that offers a better signal for your area or better call reliability. A new phone may seem like an easy fix, but if it doesn’t work reliably with your current carrier, it probably won’t meet your expectations.

Smartphones can suffer from a variety of common traumatic incidents, including falls into the toilet or onto the sidewalk. Not only do these types of incidents damage the exterior of the phone, but they can also damage the delicate components within the phone.

Even if your phone hasn’t suffered physical trauma, it can begin to malfunction or slow down over time from consistent use. A slow phone can be a real nuisance for anyone who regularly streams videos or plays games on their phone. 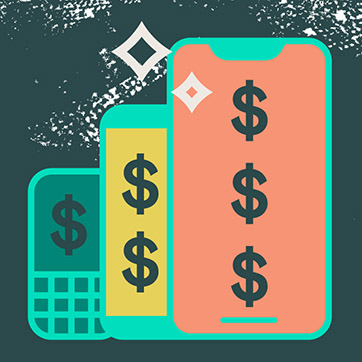 The decision to upgrade your phone depends on many reasons unique to your personal situation, but if you have a non-operational or low-functioning phone due to wear and tear or memory and battery issues, it may be time to upgrade.

One of the most common reasons people purchase a new smartphone is because they love the idea of the latest technology and features. Smartphone manufacturers usually announce their new phones with a lot of fanfare, and they build high expectations with promises of mind-blowing technology.

Only you can decide if the cost for the features of a new phone is worth it. However, you can get a better idea of the value if you spend some time comparing the new phone’s features with your current phone’s features. Before succumbing to the slick ads, ask yourself these questions about some of the typical technology offered on the latest phones:

As you compare the features of your current phone with those of the latest phone, be leery of nonspecific descriptions of technology on the new phone. For example, if the phone features the “newest level of technology in screen protection,” that doesn’t necessarily mean it’s a brand-new technology. Check your phone’s specs to see if your phone already has the same technology.

Will you really use the phone's new features? 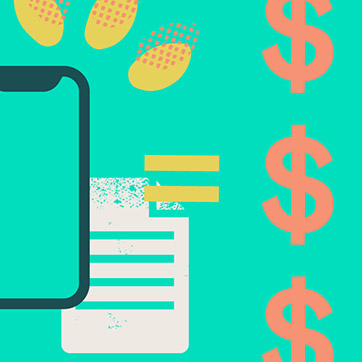 The latest iPhone and Android smartphones typically feature new technology, such as longer battery life, a more robust screen that’s less likely to shatter or a better camera. Before you buy, though, make sure you’ll be spending money on features you’re likely to use.

For example, a fingerprint sensor was once the hottest update to smartphones. Today, most phones come with them, yet a lot of people still don’t use them. Other examples are iris scanners or camera options for shooting 4K video or for taking selfies in the dark. Carefully consider the new features to decide whether you think you might really use them.

Is it better to buy a new phone outright or with a contract?

The final thing to think about when considering a smartphone upgrade is whether to purchase the phone outright or lock into a contract with monthly payments. A major profit point for wireless providers comes from the monthly interest and fees paid by buyers.

Here are some questions to ask yourself before agreeing to a monthly payment plan:

Also, keep in mind that entering a cellphone service contract usually comes with the commitment to maintain that contract for the full period. If you want to end the contract, you may have to pay a fee.

Finally, take into consideration the cost of any warranties or exclusions on a phone contract. Be sure you understand all the fees associated with the new contract and what to expect from the service level provided.

There are plenty of compelling reasons to upgrade to the latest phone. But if you can’t prove to yourself that an upgrade is worthwhile, you’d be better off to put that money in the bank and wait another year. Waiting may mean you’ll have a better choice of phones with superior tech features and functionality, and you’ll save money in the interim.

Your perspective is important to us and helps us see where we’re hitting the mark and where there might be areas to improve.

By clicking “Continue,” you will be leaving WSECU’s website. Please be aware that WSECU does not provide the products, services, information or recommendations on linked sites and therefore cannot guarantee or be responsible for the content of these sites. The credit union does not represent you or the third party if you enter into a transaction with them. Also, please note that WSECU’s privacy policy and website security measures do not cover third-party sites.